Your browser currently is not set to accept Cookies. Please turn it on or check if you have another program set to block cookies.

you are in USA
Right language?  Right country?
Keep | Change
JASON ROBERTS
The rugged beauty of Svalbard can make it difficult to leave.
Just ask Jason Roberts, originally from Australia and one of the long- time residents of the Norwegian Archipelago. After arriving almost 30 years ago, a taste for adventure was what initially drew the documentary maker to the Icy Coast. 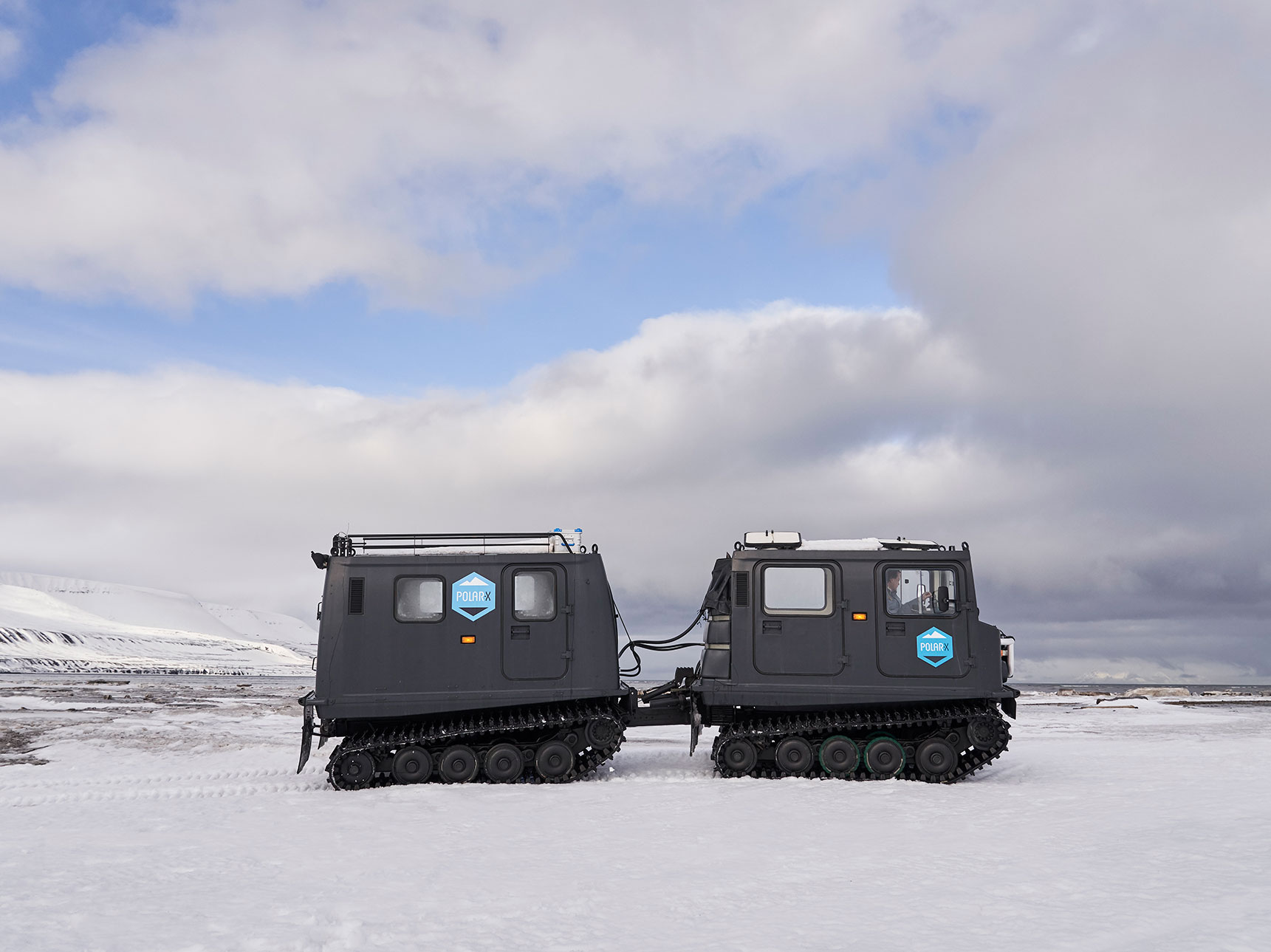 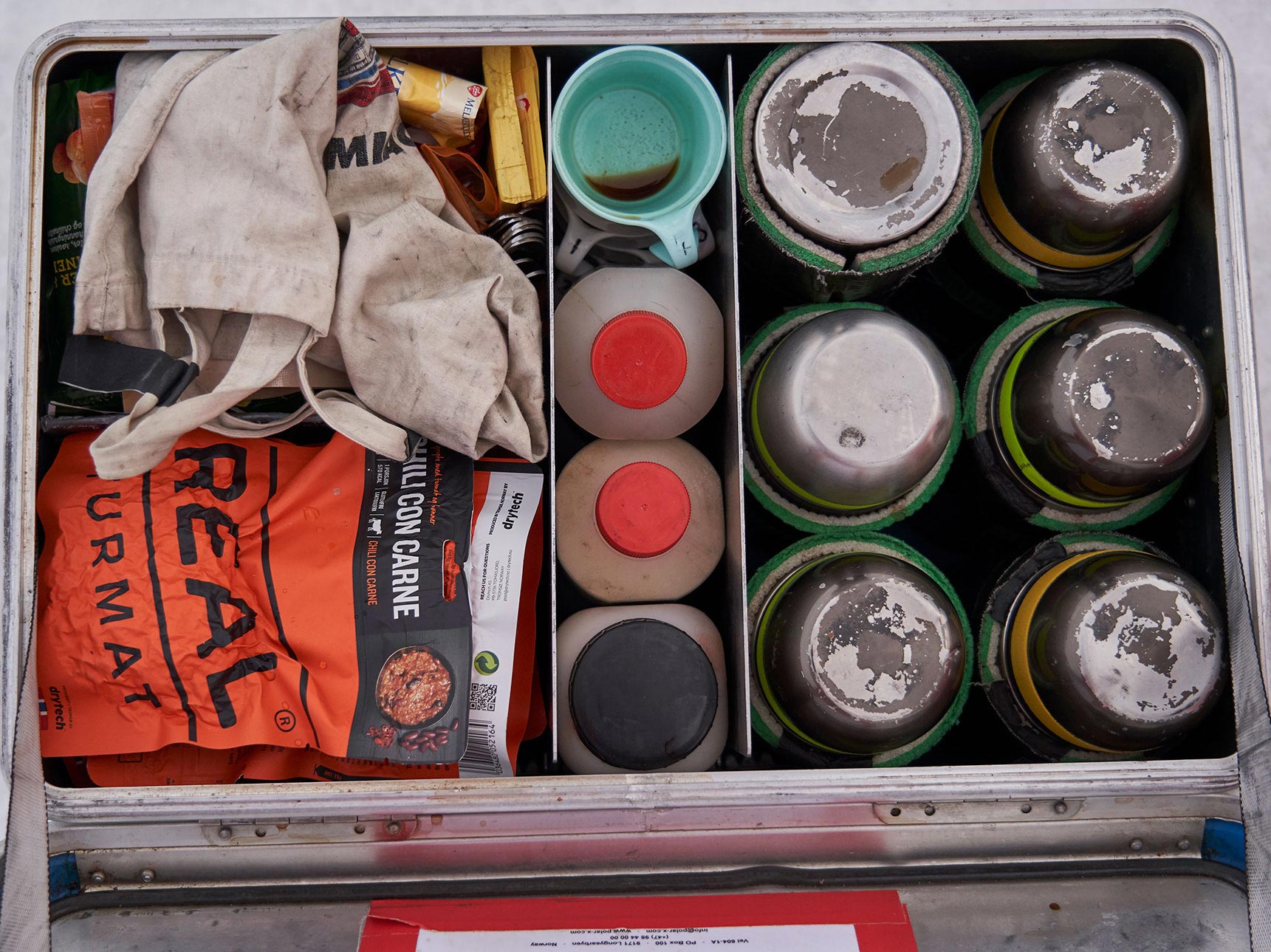 Having worked on major wildlife productions, both in the Arctic and Antarctic regions, Jason is now passionate about the educational side of his job. In particular, being able to collaborate with projects aimed at raising awareness and knowledge on the role of nature, wildlife and its preservation.
“THE REASON I STAYED SO LONG IN THE EARLY DAYS WAS VERY MUCH THE POSSIBILITIES FOR STEPPING OUT INTO THE TOTAL WILDERNESS AND BEING ABLE TO EXPLORE ONE OF THE MOST AMAZING ENVIRONMENTS ON THE PLANET”. 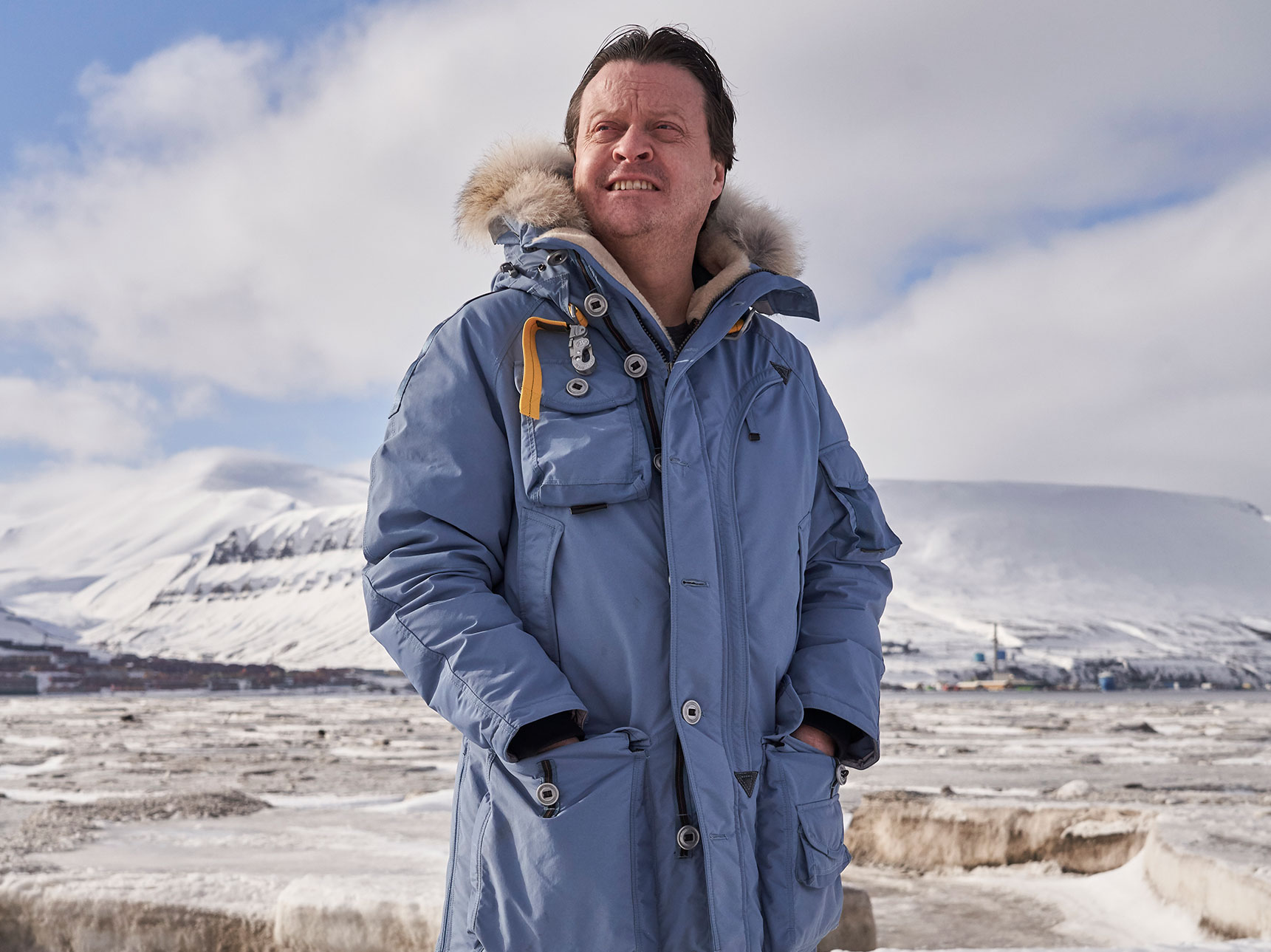 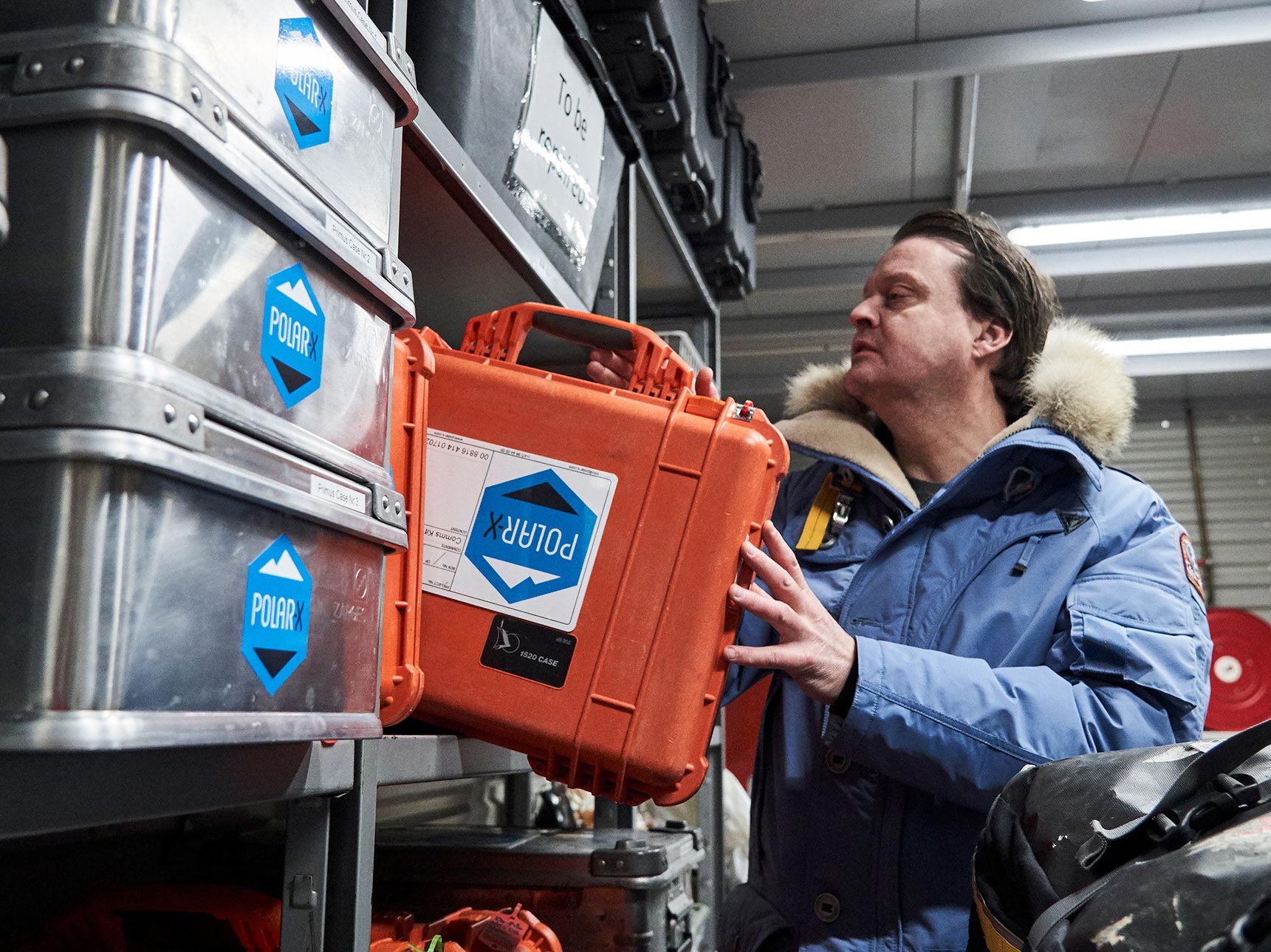 And life in the cold north has been full of memorable moments for Jason, including working on the opening sequence of major conservation documentary, Planet Earth by BBC. “There was a female polar bear coming out of her maternity den for the first time with two little cubbies. And they slide out of the den, down the snow slopes.” He tells us, “And I remember seeing that same scene years later on Times Square screens and going “Oh I know that bear!”.
DISCOVER OUR SPECIAL PROJECTS