Your browser currently is not set to accept Cookies. Please turn it on or check if you have another program set to block cookies.

you are in USA
Right language?  Right country?
Keep | Change

The young German actress Helena Zengel is interviewed by the magazine Numéro Berlin, with which she talks about her promising career and her future aspirations. The outfits were created with the Parajumpers '21 winter collection. 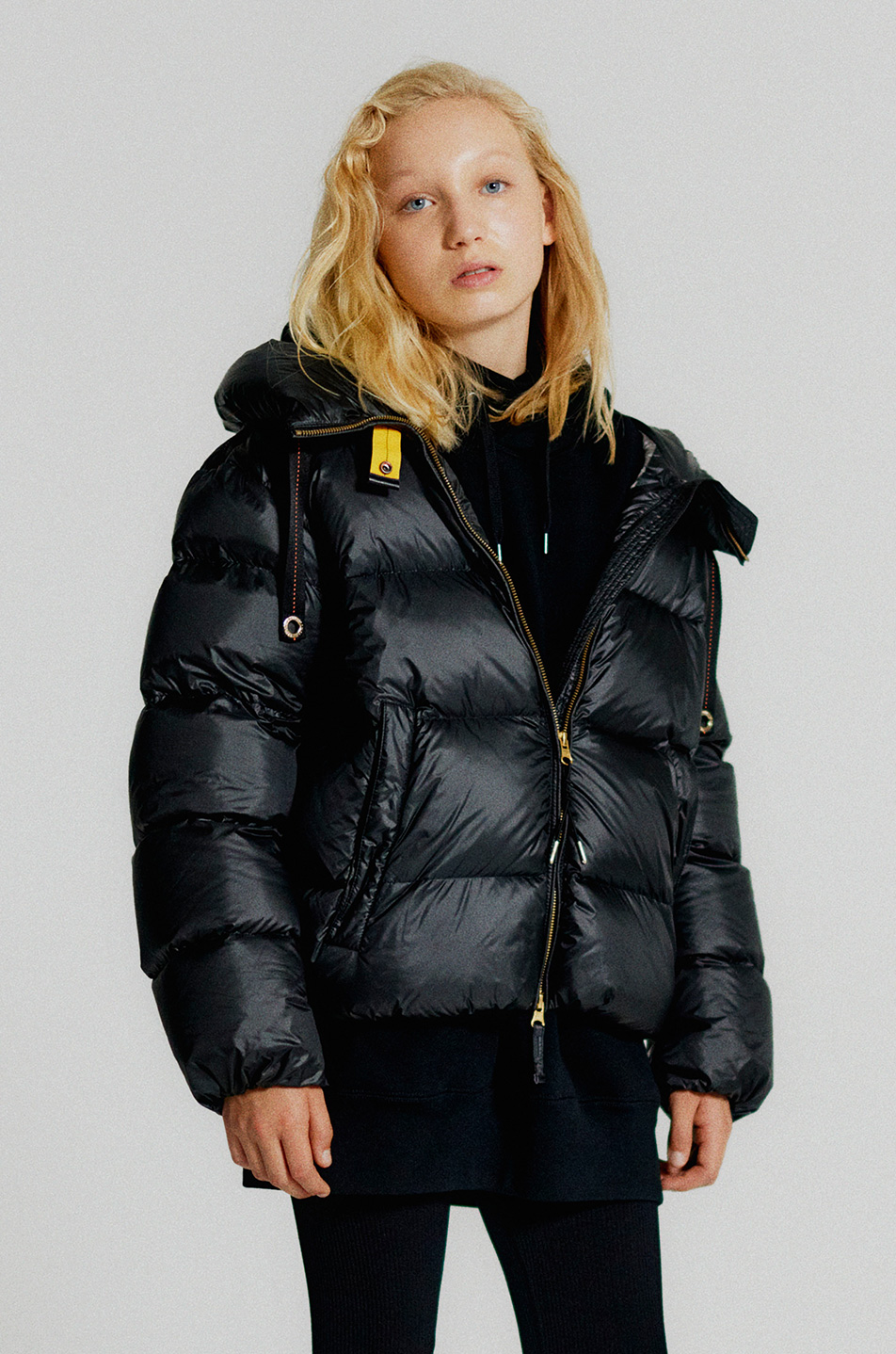 Young Helena Zengel's career began in 2013, but she reached the big screen in 2017 with the German film "Die Tochter (The Daughter)". In 2020 she captures the attention of the whole world with her role in the Netflix film, "News of the World", thanks to the intensity of her gaze and the energy conveyed by her character. The same energy with which she tackles each new project.
"At first, I wanted to see what it was all about. So, I don’t want to say that I wanted to be an actor from the very beginning, but at the time, I just tried it out. After that, I realized that I never wanted to step away from the camera again." 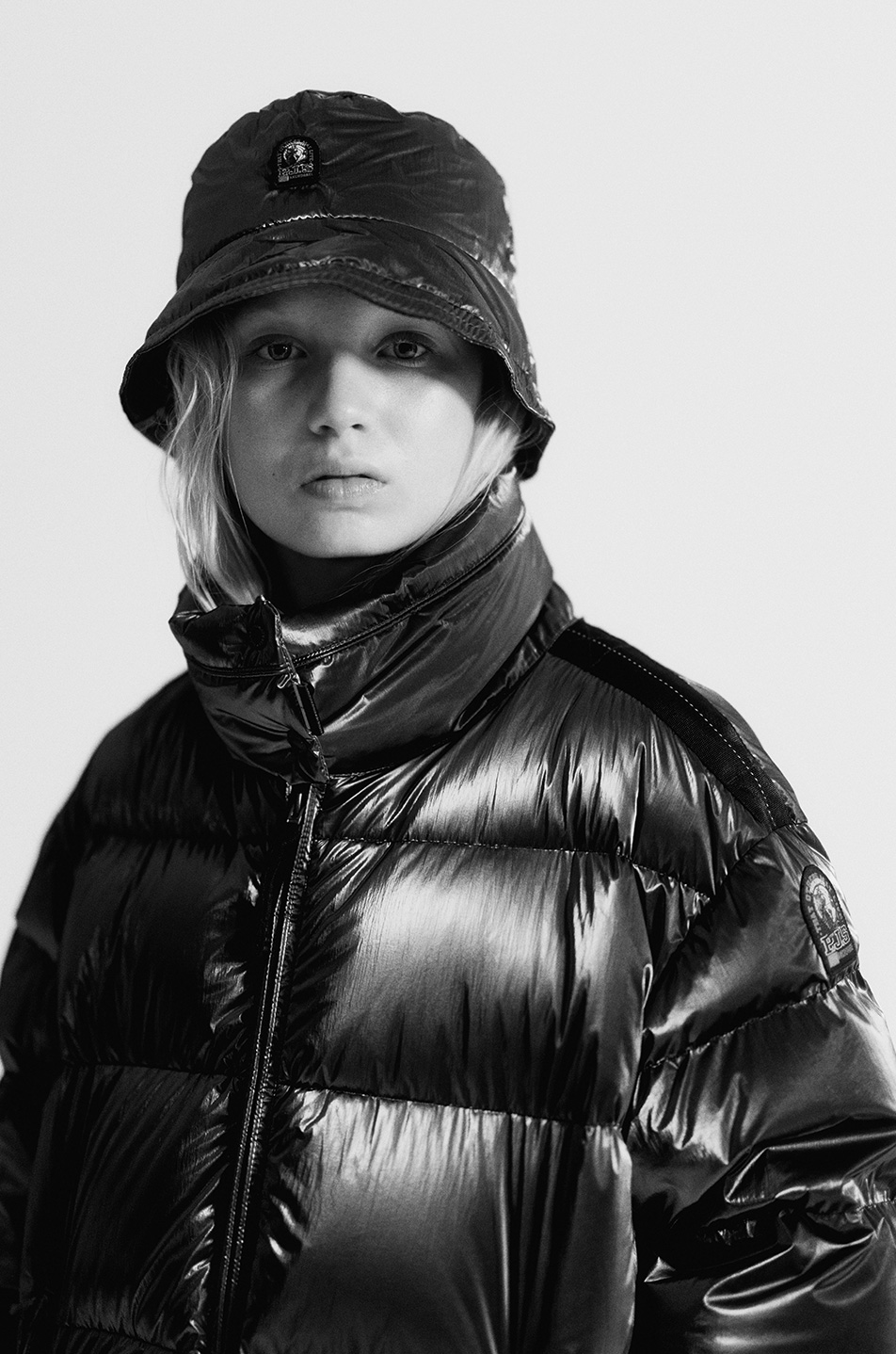 Helena started acting at the age of seven with small roles that lasted just a few days. Her international breakthrough happened with the German production, System Crasher. Soon after that, she started working in more important productions, reaching the sets of Netflix with Hollywood celebrities, like Tom Hanks. 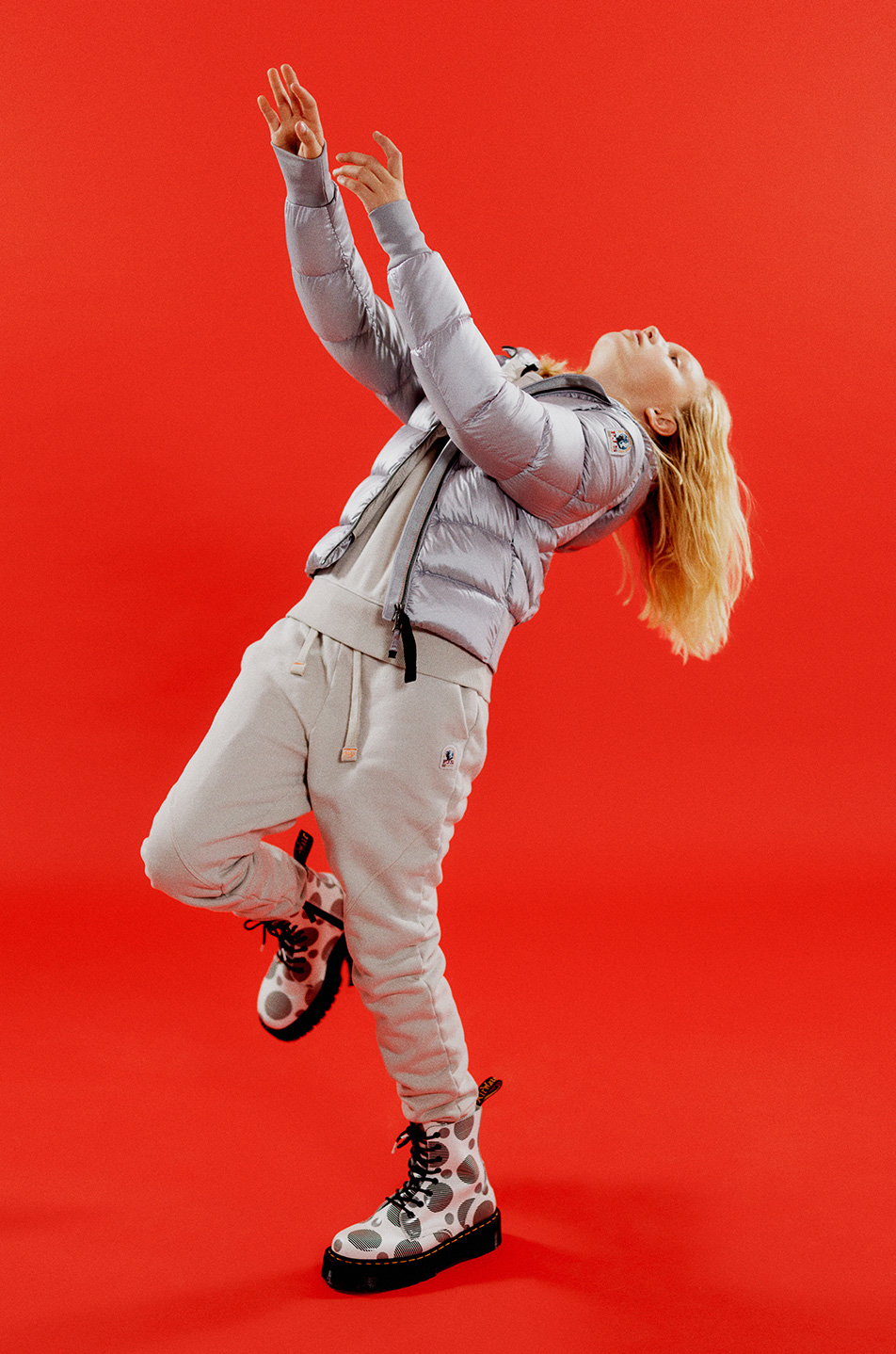 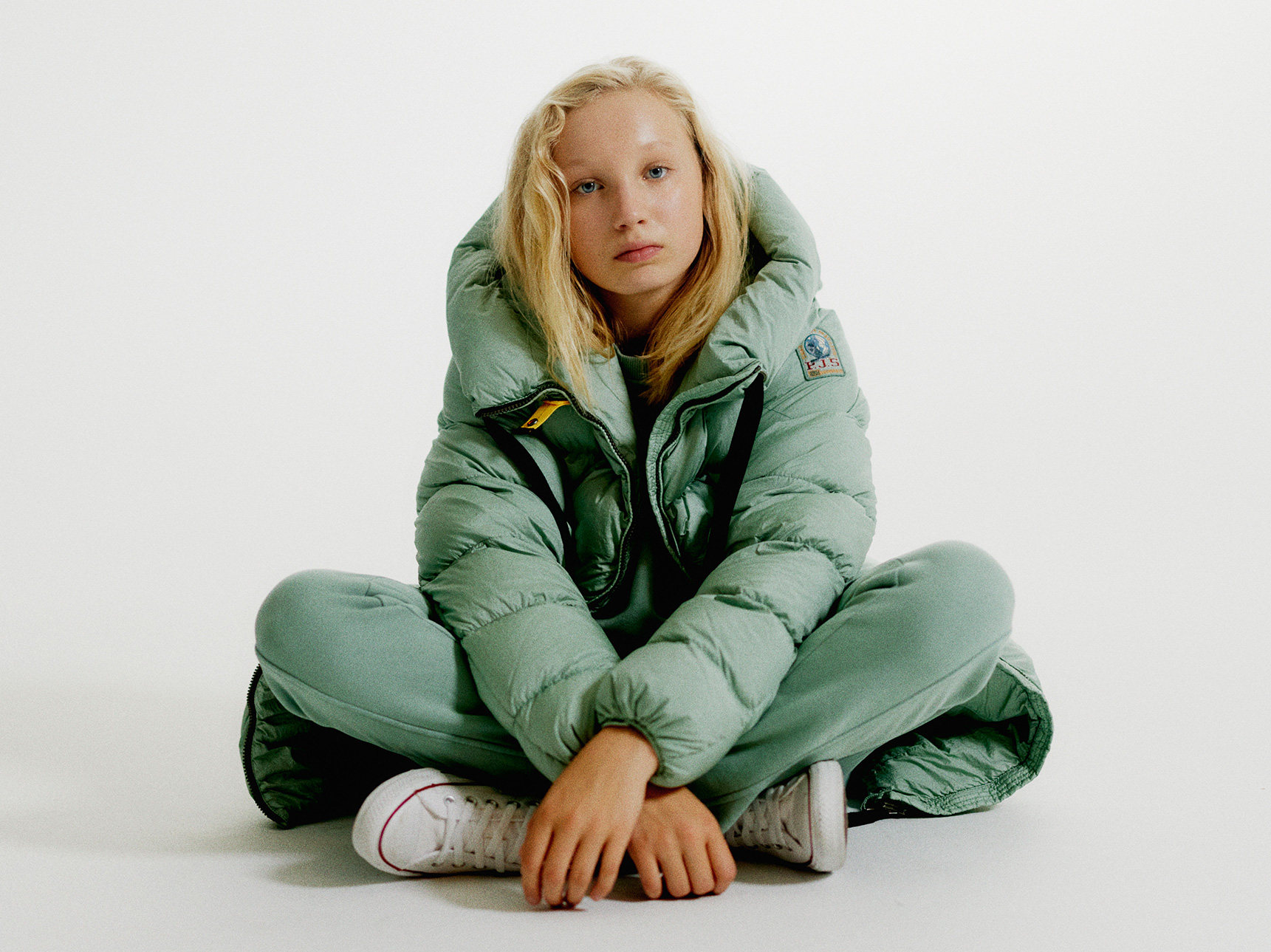 Getting ready for the next role is never easy, but Helena likes to take these things lightly. Every actor and actress have their own personal approach to emotional roles. Her trick is to get closer to the role and try to think about something that would make her sad. 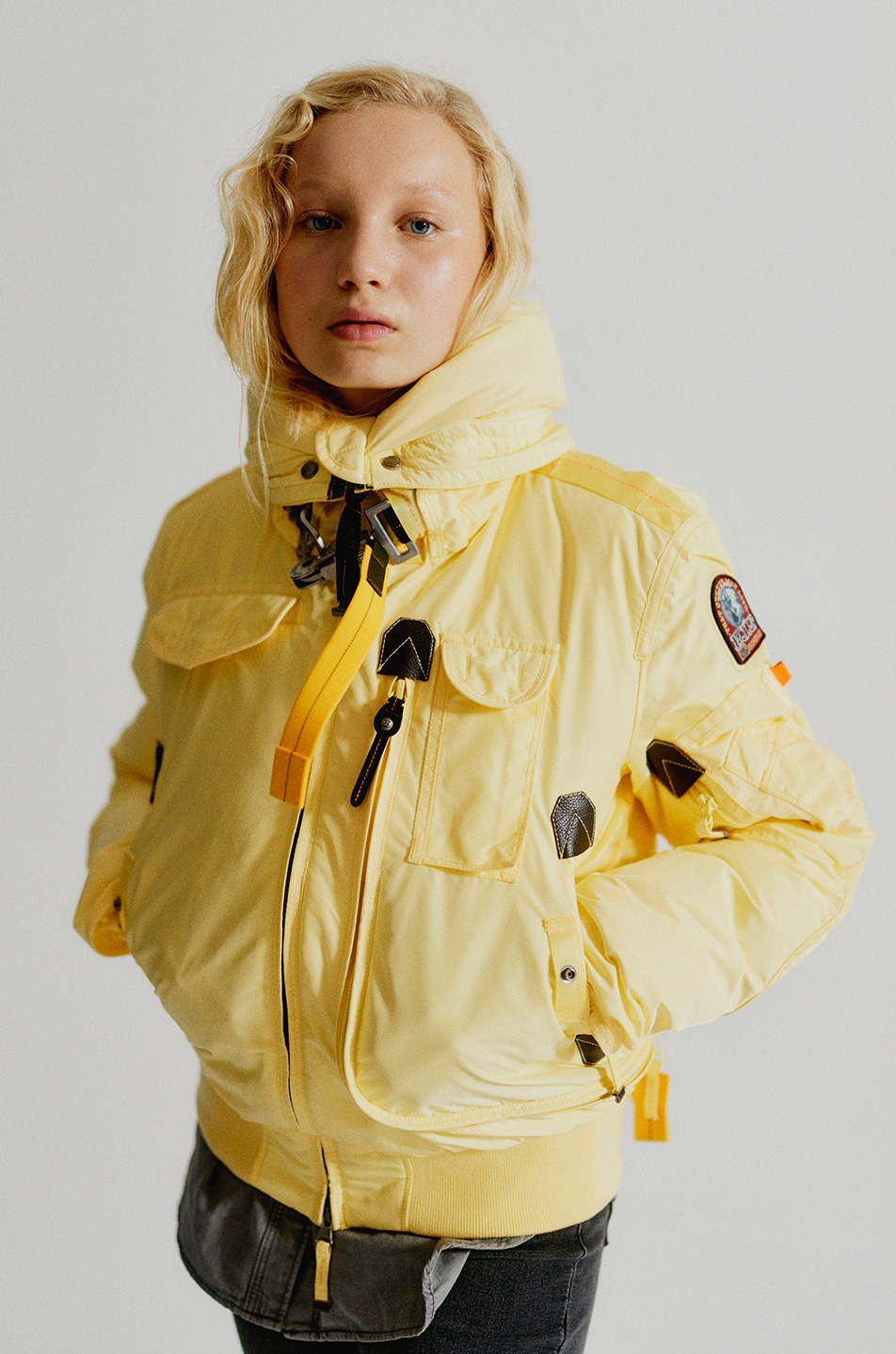 Despite the young age, Helena loves to be inspired by everything around her and not only by the big celebrities. Everything and everyone have something to share and an interesting aspect to observe and take with you. Each person has that certain something, and the characteristics that Helena appreciates the most about herself are her naturalness and intensity when acting. 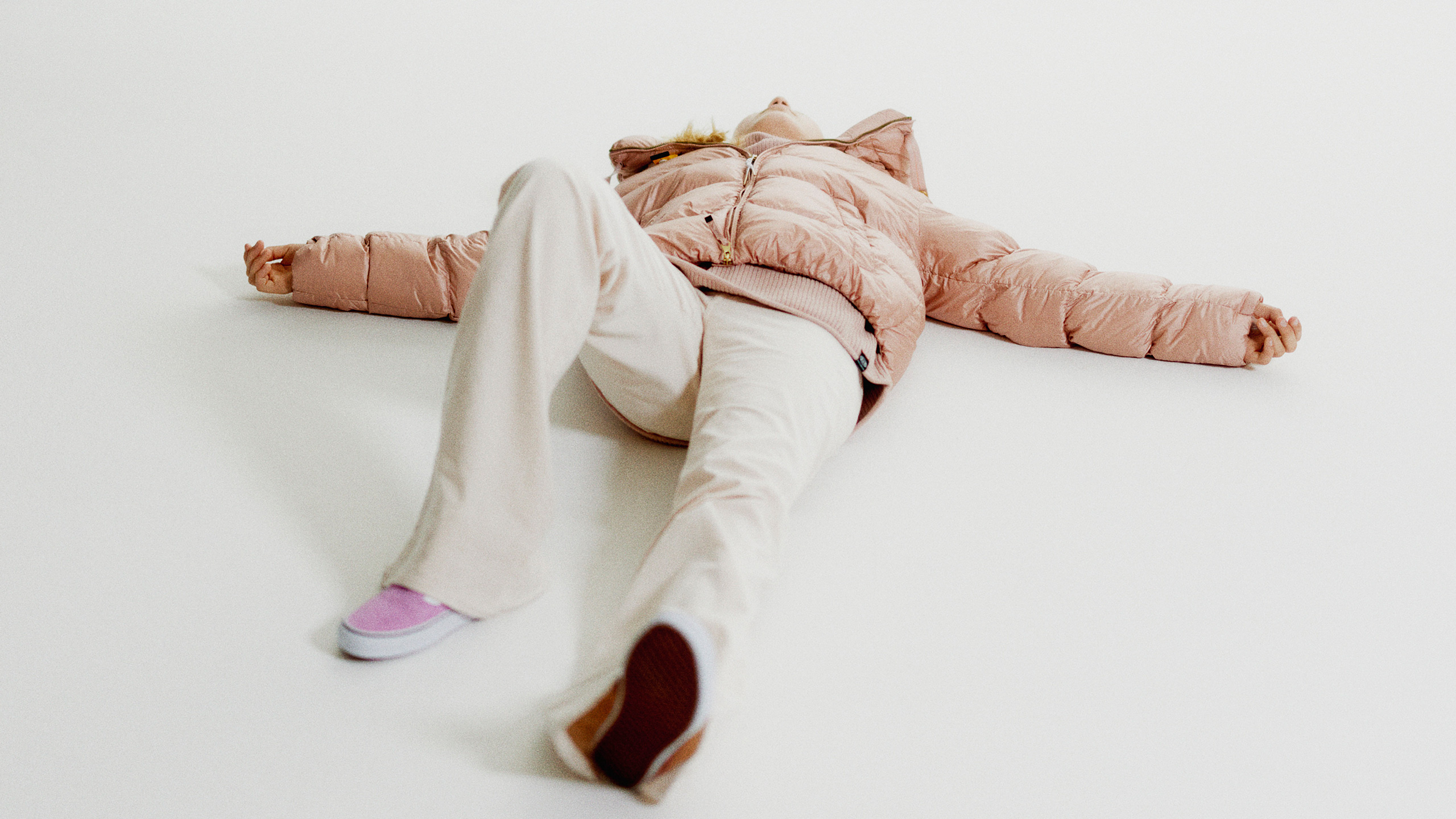 Her tenacity and fierce personality make her perfect for the strongest roles, but Helena also likes to play the apparently quieter, yet not less intense ones. In fact, Helena has a thousand facades, an exuberant and overwhelming personality, which shines even off the big screen. 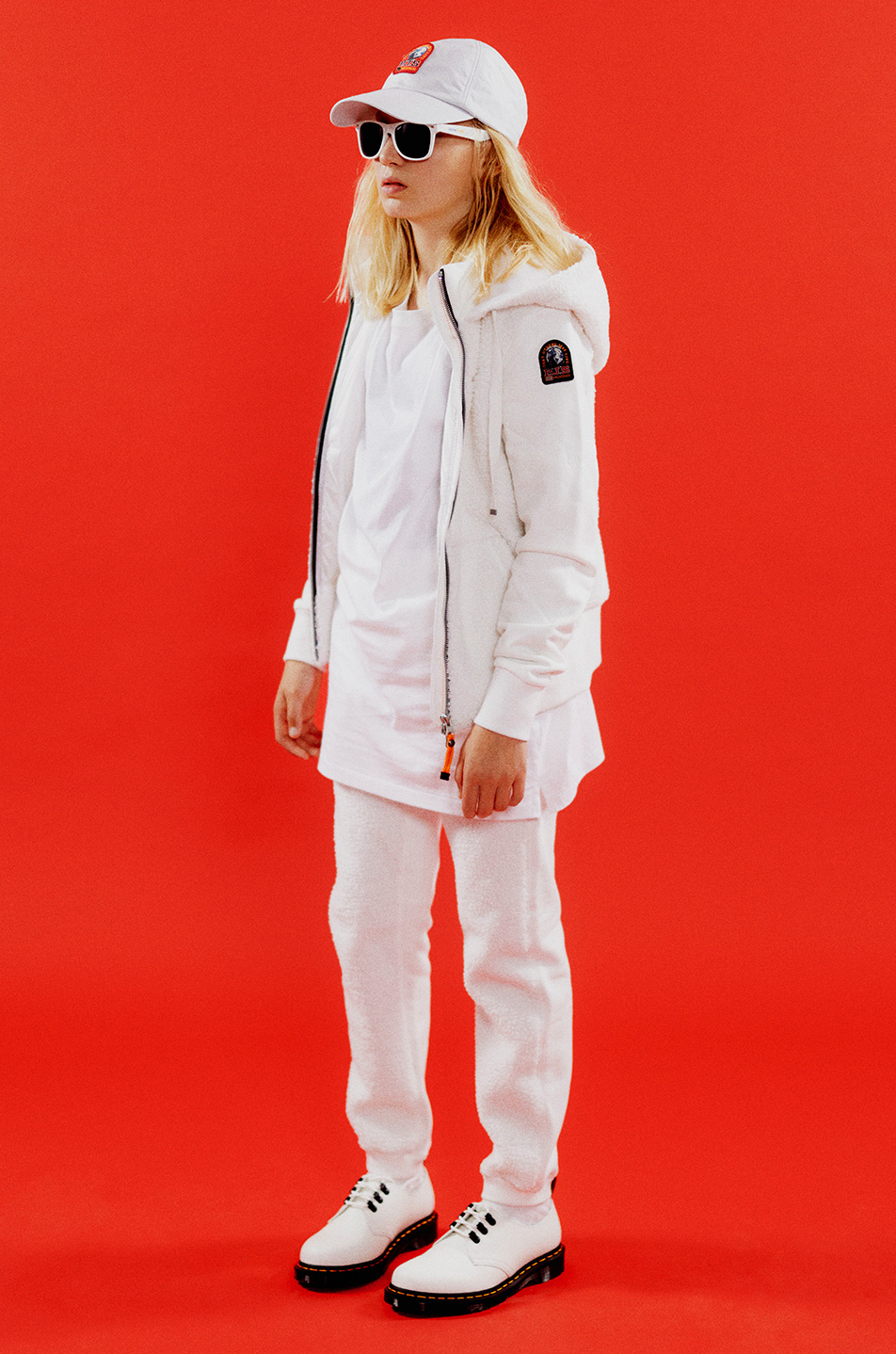 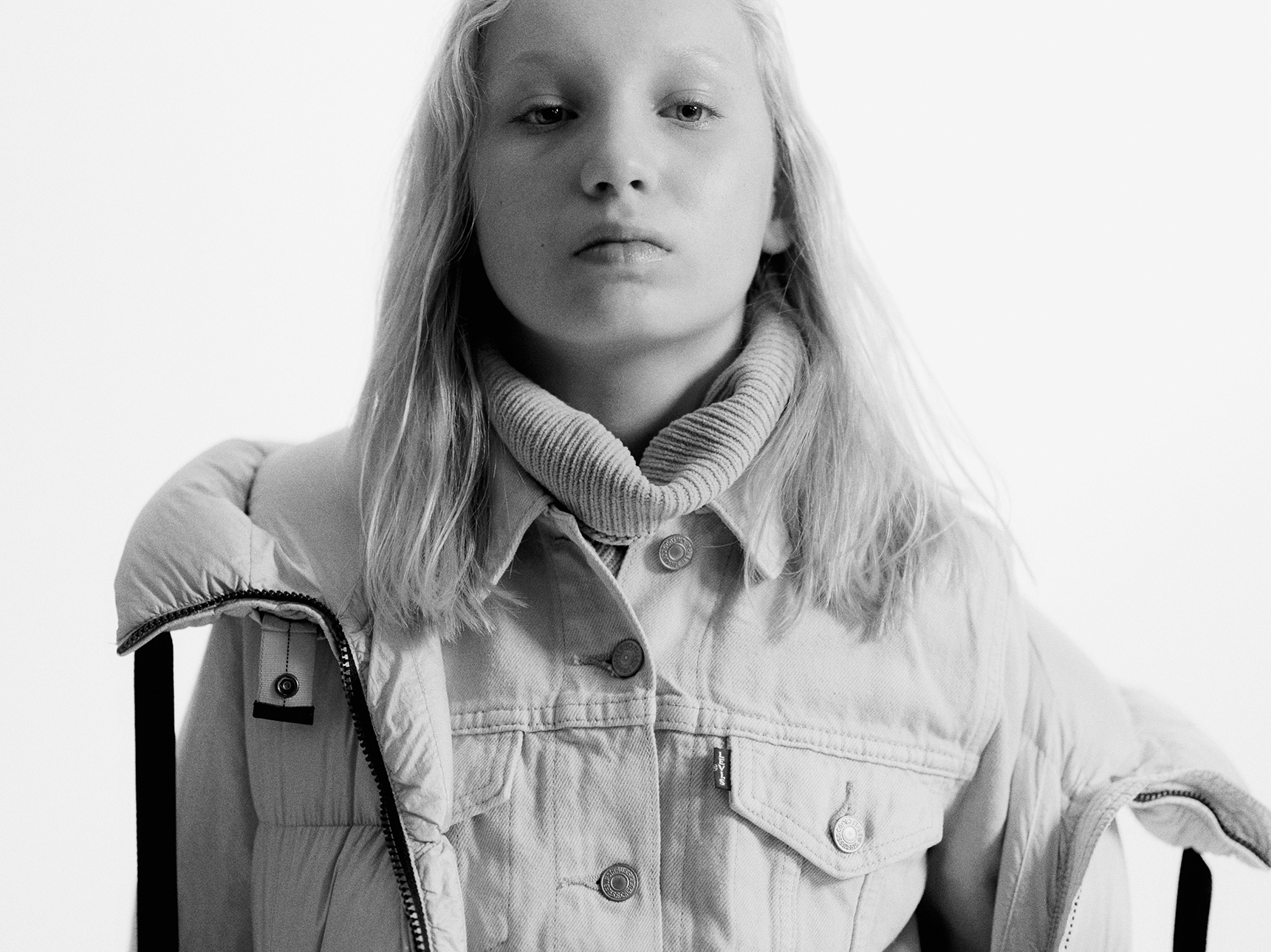 Even if acting is a big part of her life, she also dedicates plenty of her days to movement: whether it be sports or dancing, she just loves to have an active life. One of her desires is to be in a horse movie, where she can put together two of her greatest passions: acting and horse riding. 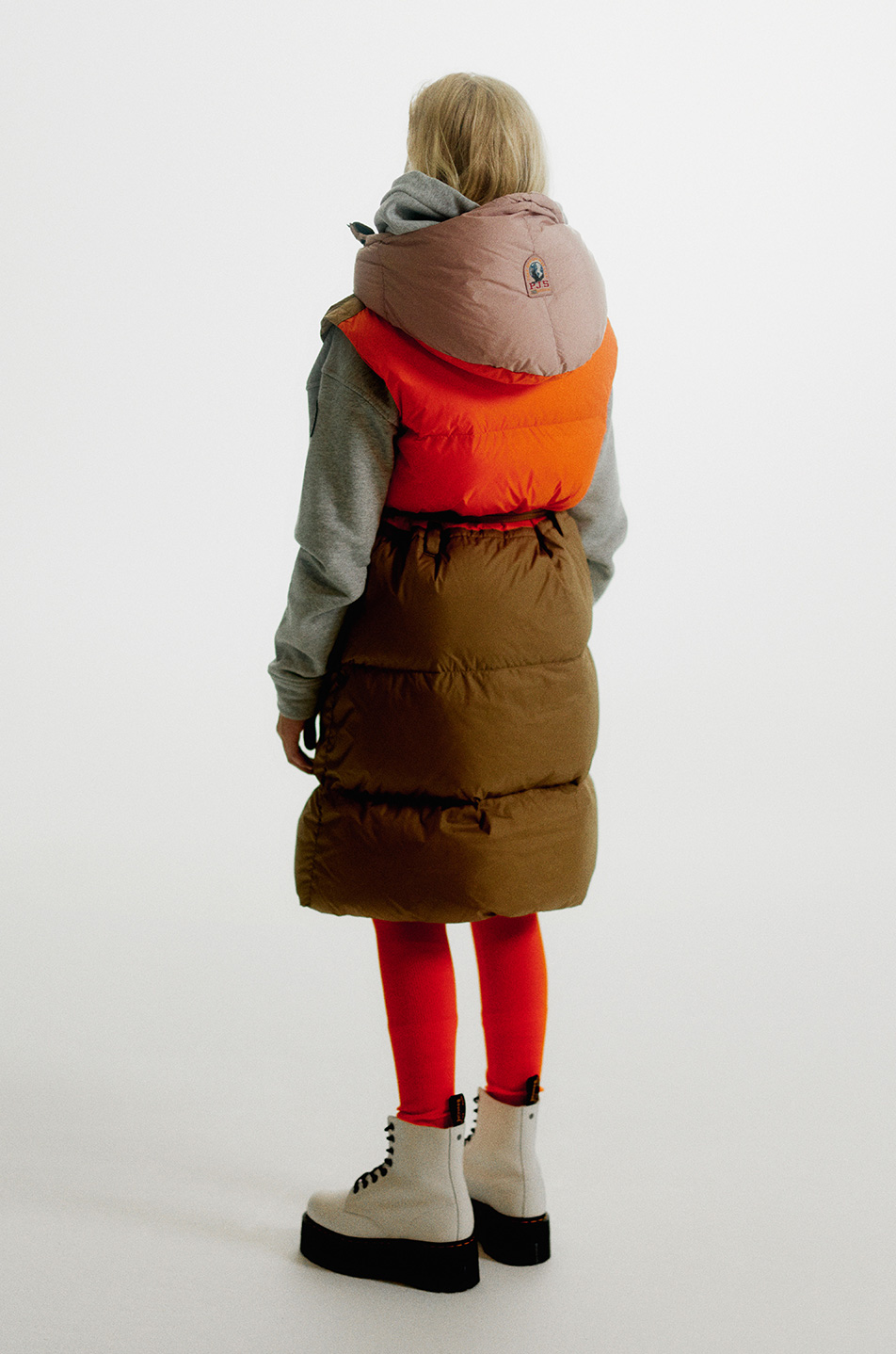 "It’s just fun. It doesn’t make that much difference whether you’re a really big and well-known actor or just starting out. Everyone can do something different especially well, and every actor usually has something unique." 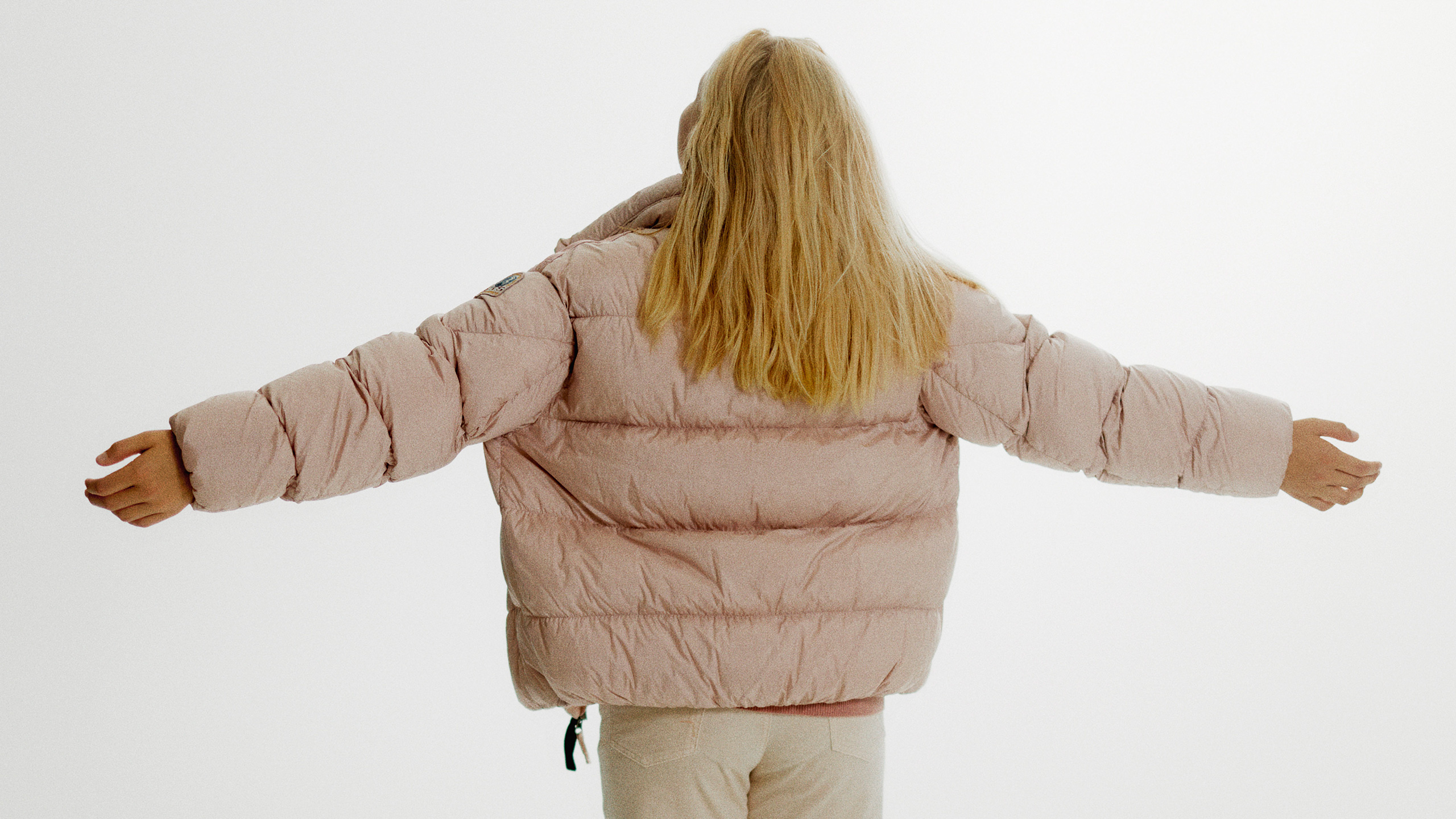 Acting takes up a lot of her days, and yet she is working on her first book. The story is about an orphan girl, who, as she grows older, can dive into other dimensions and contact her dead family. The inspiration for her book has come from watching the film "What Dreams May Come". 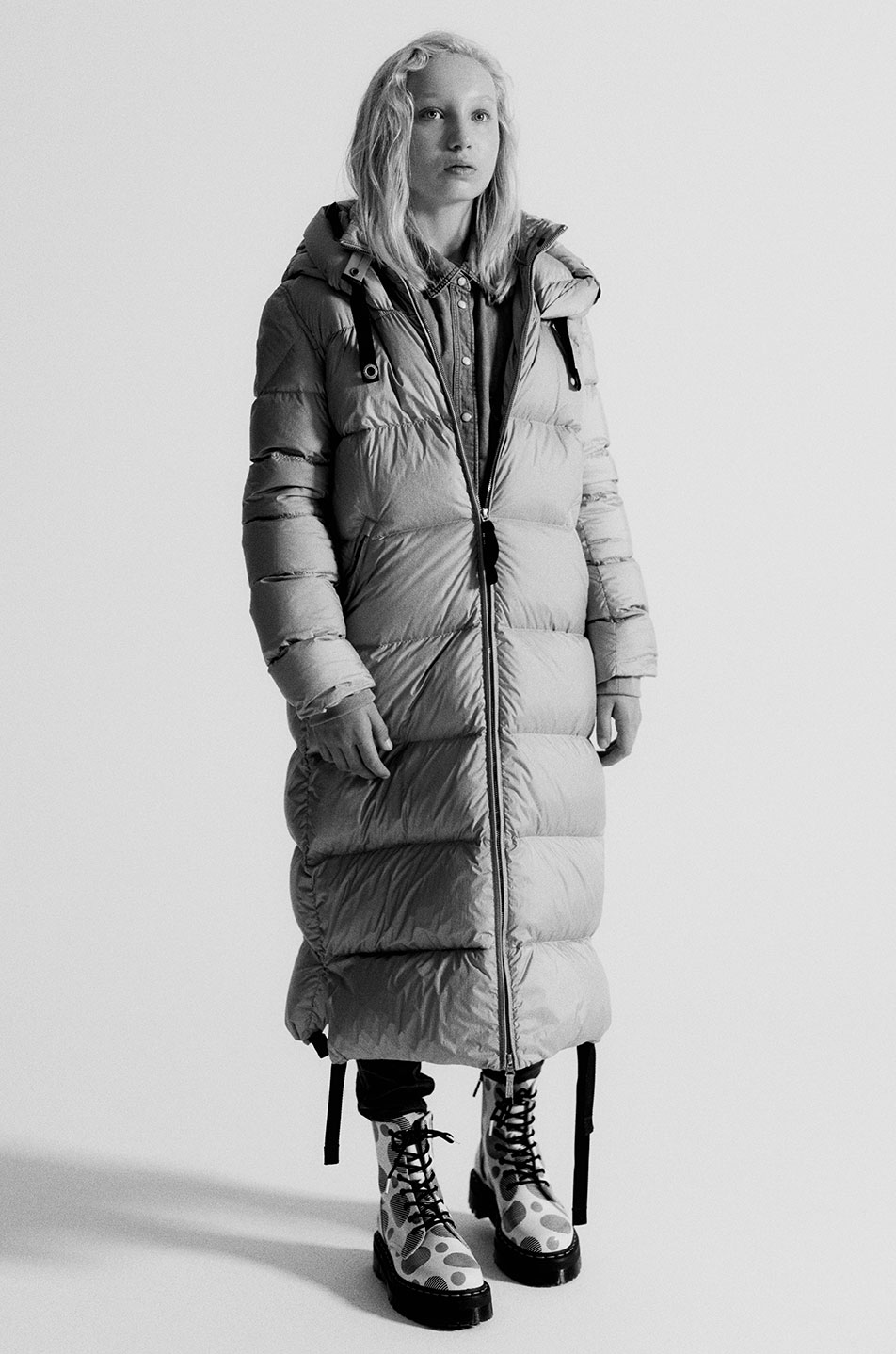 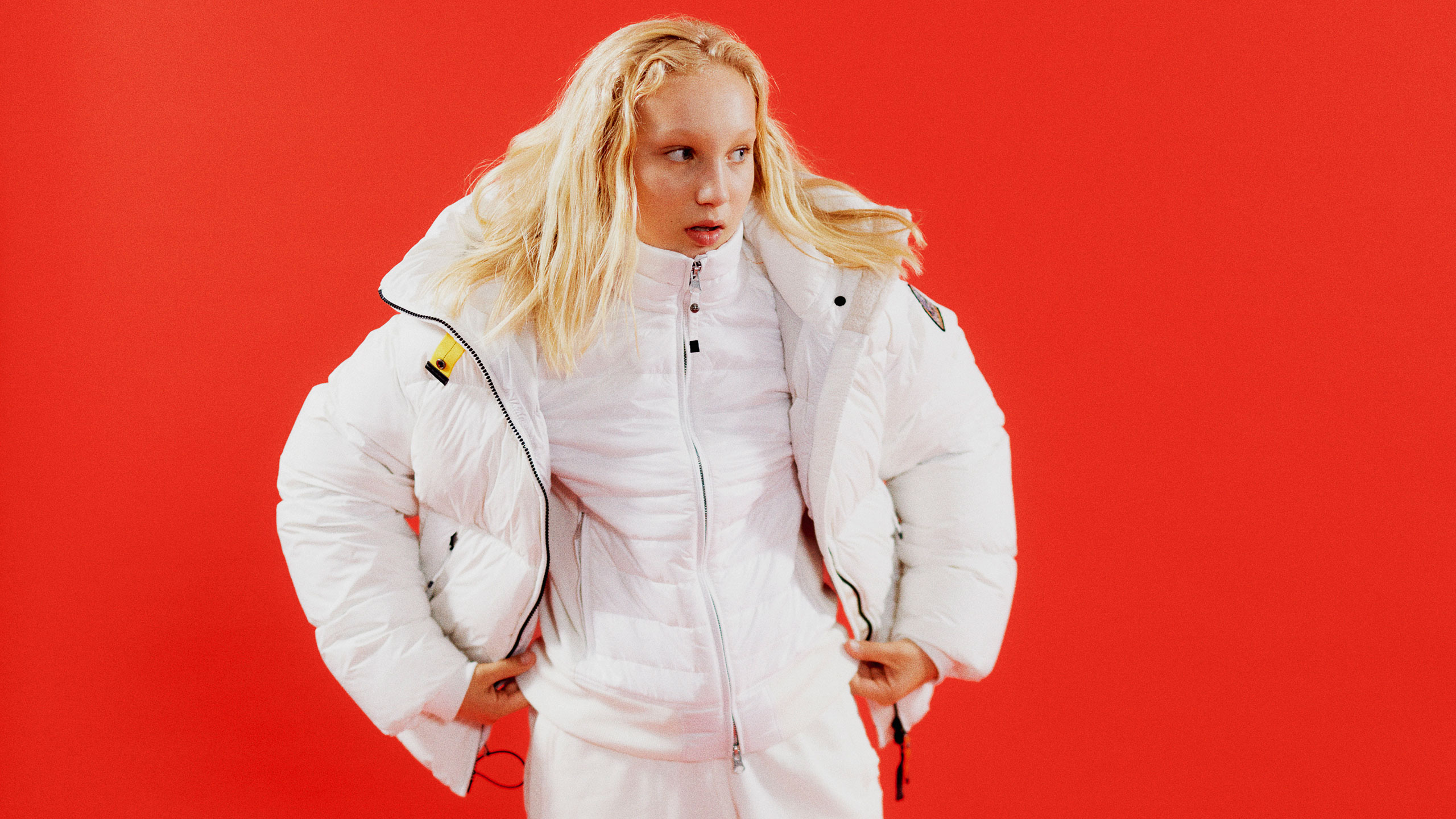 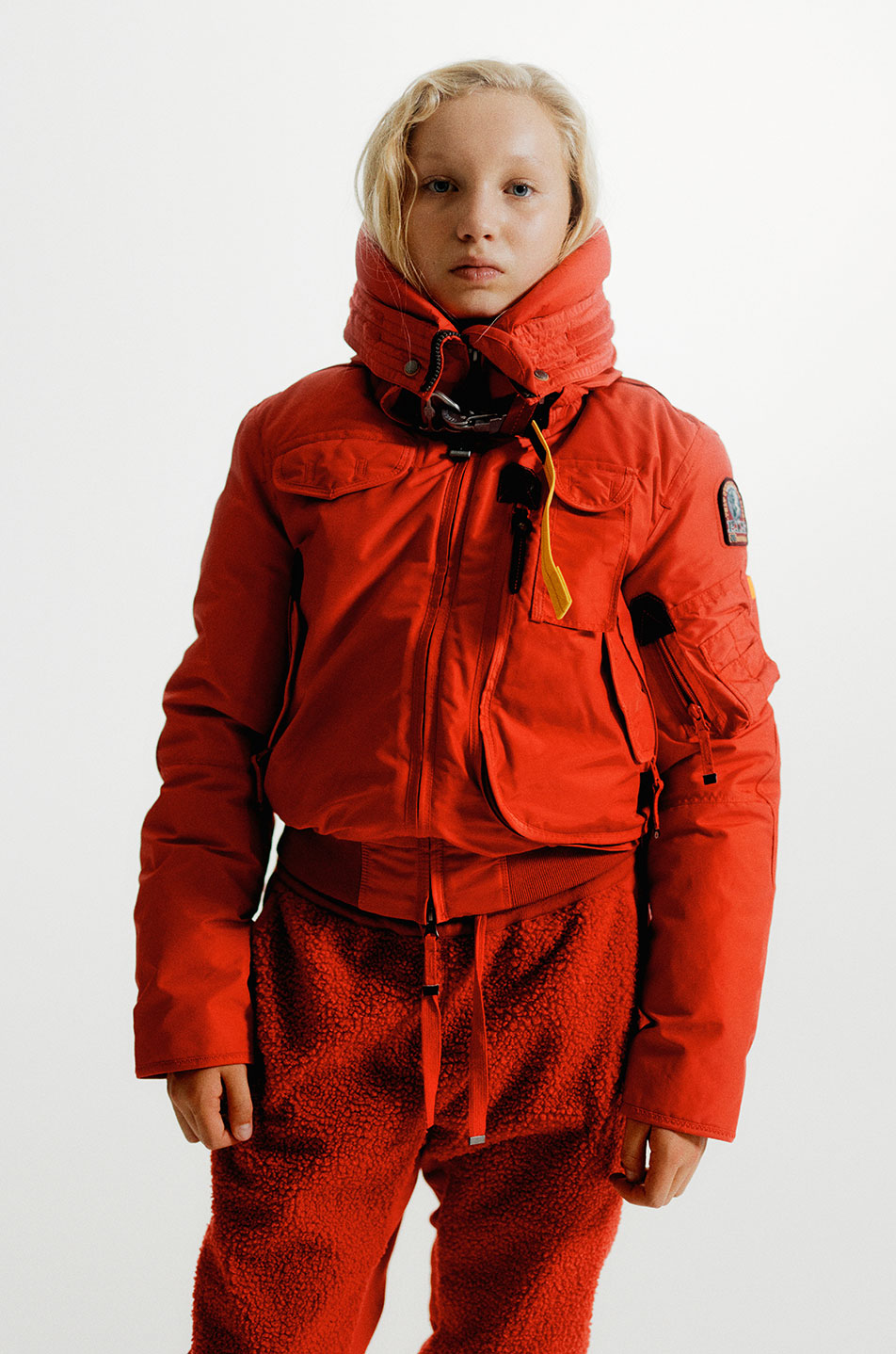 Once you start living in the spotlight, positive and also negative comments start coming through. Helena's way to deal with envious people is to let the words go and to play it down by saying something funny and bringing people in the conversation. As they say, laughter is always the best weapon.
Whatever Helena has in mind, she just pursues it, no matter how many obstacles she will find on her path. Her fierce and lively personality is what will grant her a bright and exciting future. Photos: Daniel Roché at Shotview Creative Direction & Styling: Götz Offergeld at OOR Studio Video: Noé Cassi Hair & Make-up: Diego Fraile Postproduction: Nitty Gritty Berlin Production: Luis Hartmann
Styling Assistance: Annika Duda, Bastian Hagn & Luis Hartmann Talent: Helena Zengel via Above the Line Looks: Parajumpers 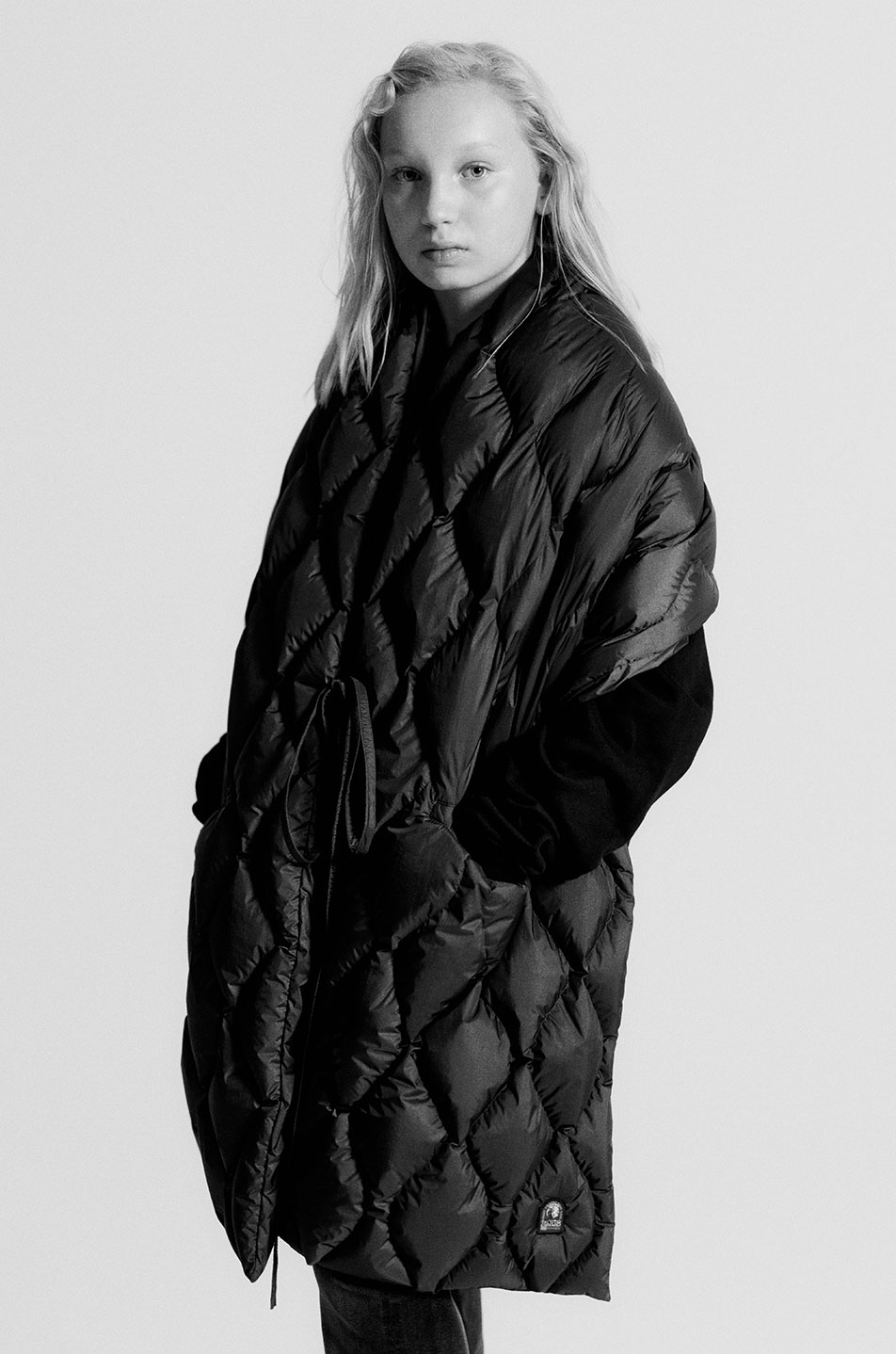